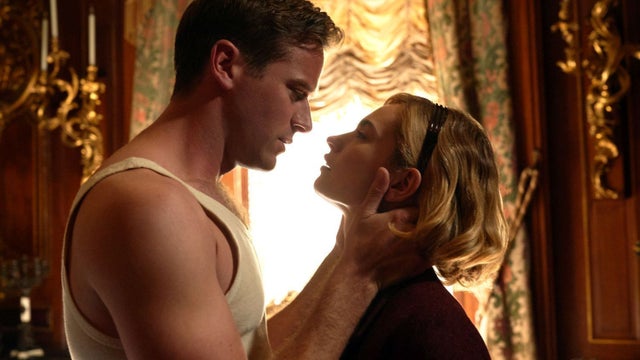 Jaden Michael, Gerald Jones III, and Gregory Diaz IV in Vampires vs. the Bronx. (Photo: Netflix)[/caption] If there's one big flaw in the film, it's that it's a bit superficial in terms of character and plot. Other than its gentrification theme, the film follows a bit of a predictable plot. Basically, if you have seen any '80s-style movie starring kids fighting an outside threat to save their home, you've seen Vampires vs. the Bronx. Likewise, though the actors do a great job making you believe in the kids, their characters themselves are little more than archetypes without any sort of development or arc. Vampires vs. the Bronx won't revolutionize the vampire subgenre. But if you're looking to introduce someone to the genre, or you want a film that has something to say about gentrification and how it affects communities that also happens to be a delightfully entertaining kid-friendly horror film, this is the movie for you. [widget path="global/article/imagegallery" parameters="albumSlug=the-best-horror-movies-on-netflix&captions=true"]

This website uses cookies to improve your experience while you navigate through the website. Out of these, the cookies that are categorized as necessary are stored on your browser as they are essential for the working of basic functionalities of the website. We also use third-party cookies that help us analyze and understand how you use this website. These cookies will be stored in your browser only with your consent. You also have the option to opt-out of these cookies. But opting out of some of these cookies may affect your browsing experience.
Notwendig immer aktiv

Any cookies that may not be particularly necessary for the website to function and is used specifically to collect user personal data via analytics, ads, other embedded contents are termed as non-necessary cookies. It is mandatory to procure user consent prior to running these cookies on your website.